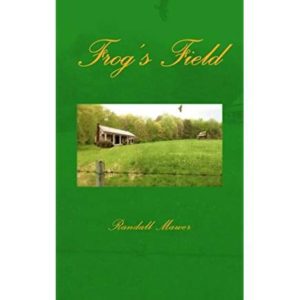 12 year old Frederick "Frog" Mott never met his mother or father. But when Aunt Janet, his father's sister, rescues him from the orphanage in which he has spent his whole life, he begins to learn about his father and the strange relationship his father had with a number of creatures—a fox, a buzzard, a horse. He finds that he has a lot in common with his father. And he finds that those same creatures—or at least their spirits—still live in the field next door and are determined to protect Frog and help him at last find a home.